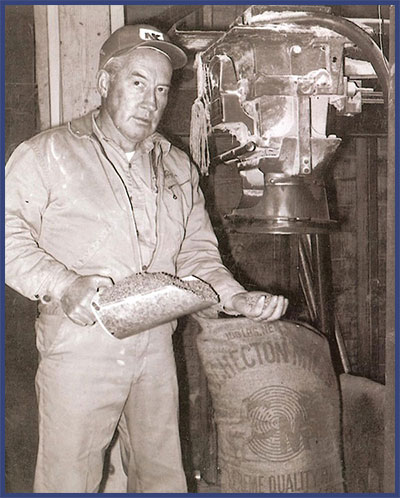 It was back in May of 1956 Robert Nearing, Sr. and Richard Johnson purchased the mill in Cochecton, NY, formally known as GLF. They incorporated their newly formed venture and Cochecton Mills, Inc. was born.

Robert bought out Richard Johnson 1961 to become the sole owner of our business. He was joined by his sons Robert Jr. and Dennis a few years later. Robert Jr., after attending Mohawk tech and a two-year stint in the United States Army, came on full time in 1966. Dennis came on board full time after serving six years in the National Guard. Today, Cochecton Mills, Inc. continues to be owned and operated by the Nearing family. Robert Jr. has passed away in March 2020, but his son Patrick, along with Dennis, and Dennis’ sons, Todd and Sean are all vital in the day to day operation here.

Over the years, our business has gone through major expansions to keep up with our growing business and changing manufacturing practices. The first was in the early 1970’s when a pellet mill, boiler, ingredient bins, and scale system were added to improve efficiency. Through the 1980’s and 1990’s, we continued to make improvements including the addition of grinding equipment and increased storage. In 1998, another major expansion was completed and a second pellet mill was added along with the addition to our farm store, doubling it. New feed storage bins and receiving equipment were added at that time to accommodate our needs. Our mill also saw the addition of an automated mixing and pelleting system which greatly improved our production process.

In 2005, both of our existing pellet mills were replaced with Remanned 21” 150hp mills along with other upgrades needed to our pelleting system. 2014 brought much needed upgrades to our receiving system, including a new drag line, elevator, and four new grain storage bins.

Presently we are able to manufacture 1000 tons of feed weekly. We deliver to our customers using our own fleet, which includes nine bulk and three bag feed trucks. Our service is approximately 125 miles from our location in Cochecton, NY. 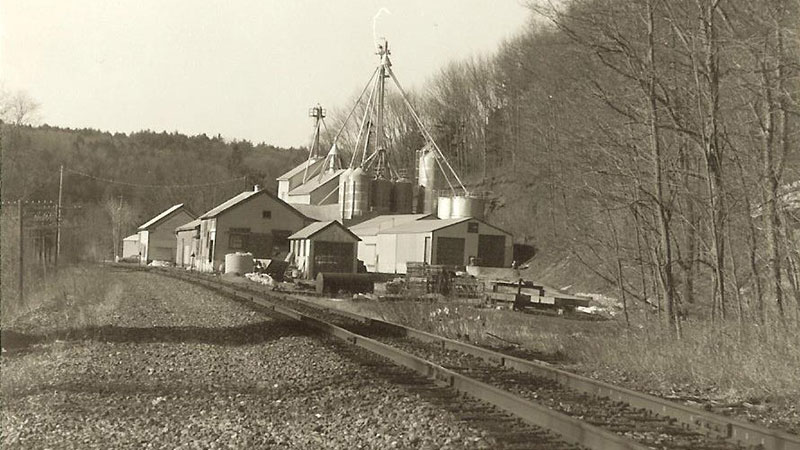 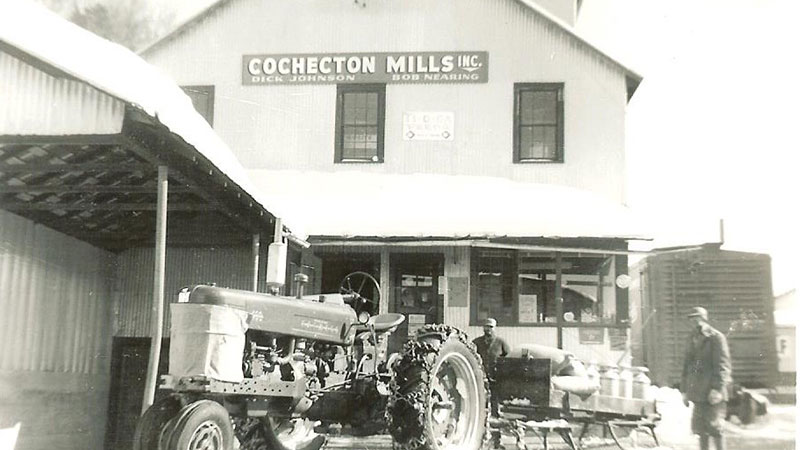 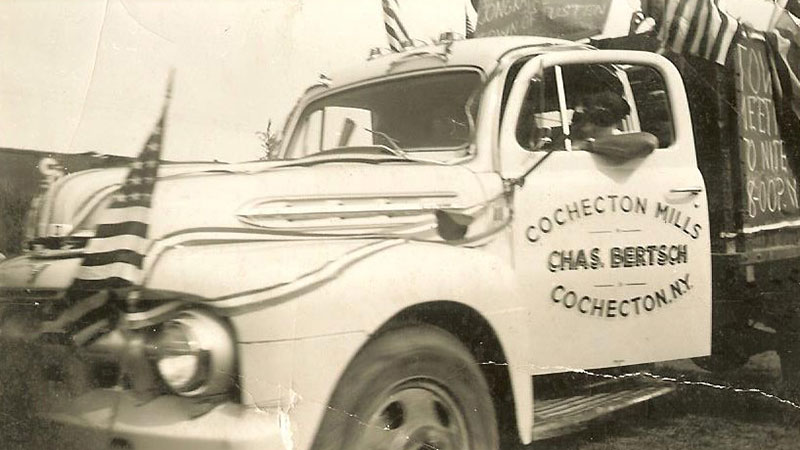 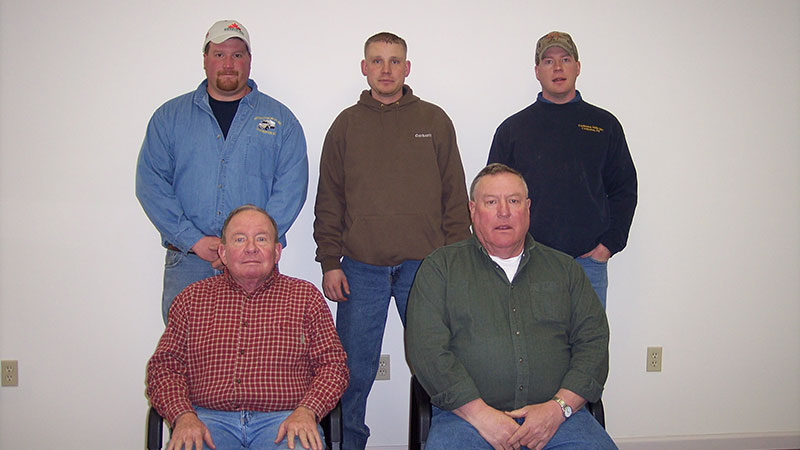